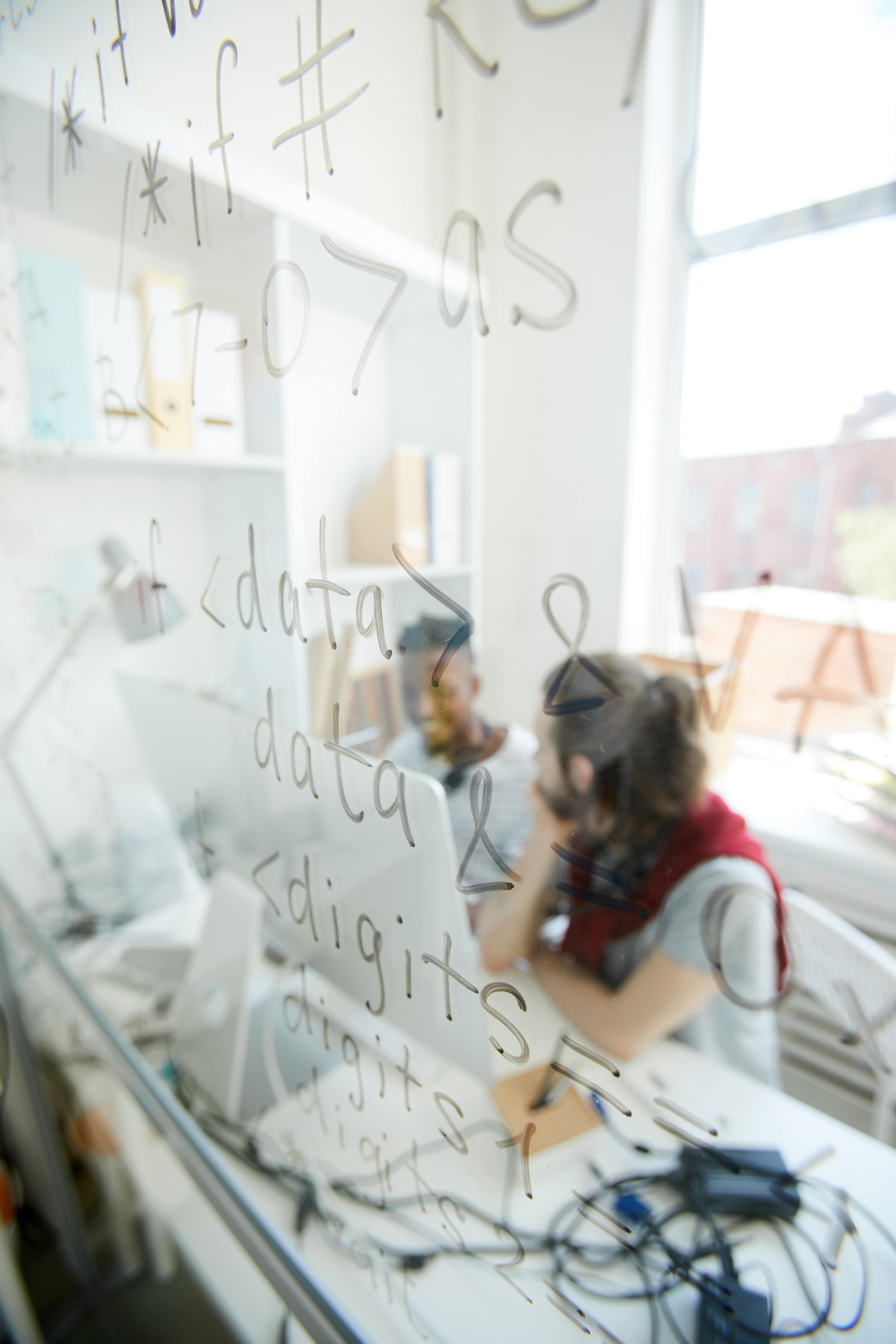 A well-established Middle East based factory opened a subsidiary company in the UK.

MEƎT was asked to determine a roadmap on how best the new entrant subsidiary could implement an action marketing plan to penetrate a new UK market with high barriers of entry. The marketing campaign was carried out throughout the month of March 2020, which targeted 55 companies, and was split into separate sectors; supermarket chains, food producers, pharmaceutical and industrial companies, and other miscellaneous entities.

The competitive advantage per the campaign was to focus on the following streamlines:

Following the marketing campaign, a detailed report was written to the company with a recommended action plan and a formulation of a strategy to overcome obstacles and challenges. 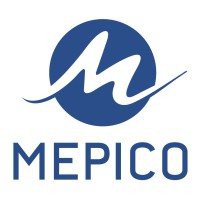 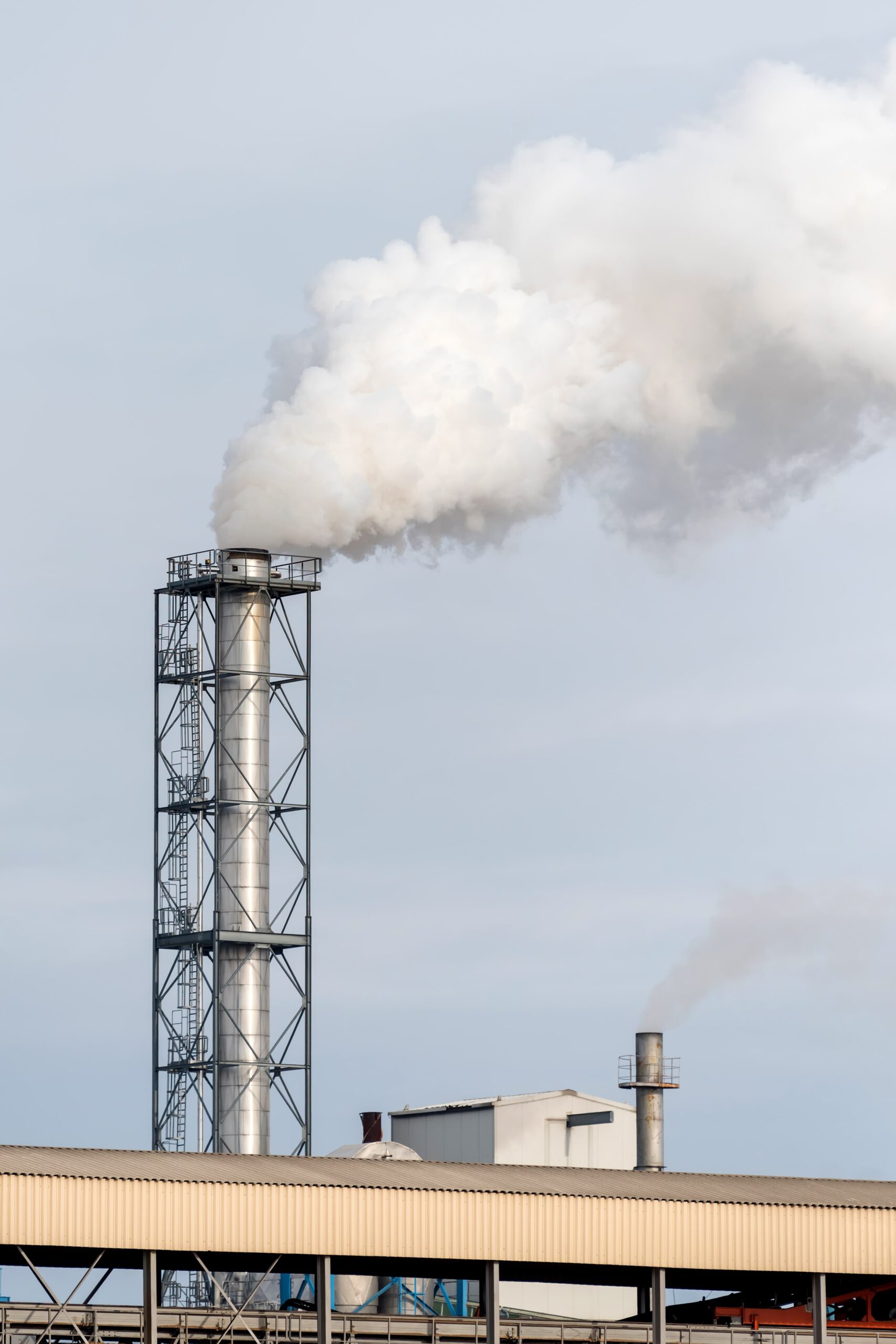 ADVISOR TO AN OVERSEAS SUPPLIER TO BT

MEƎT have recently been awarded a contract to advise a well established Middle Eastern company, who have been awarded a supply contract with BT. The advisory service is from A to Z on all the aspects of the UK based subsidiary.

A detailed investment appraisal valuation exercise was been carried out for a growing restaurant group and a well-known household brand. This was to determine its current market status and its future strategic direction to attract suitable investors or partners.

MEƎT focussed its investment appraisal methodology on the discounted cash flow, NPV, IRR, Payback Period and ROI% to determine the feasibility and the level of investment required. 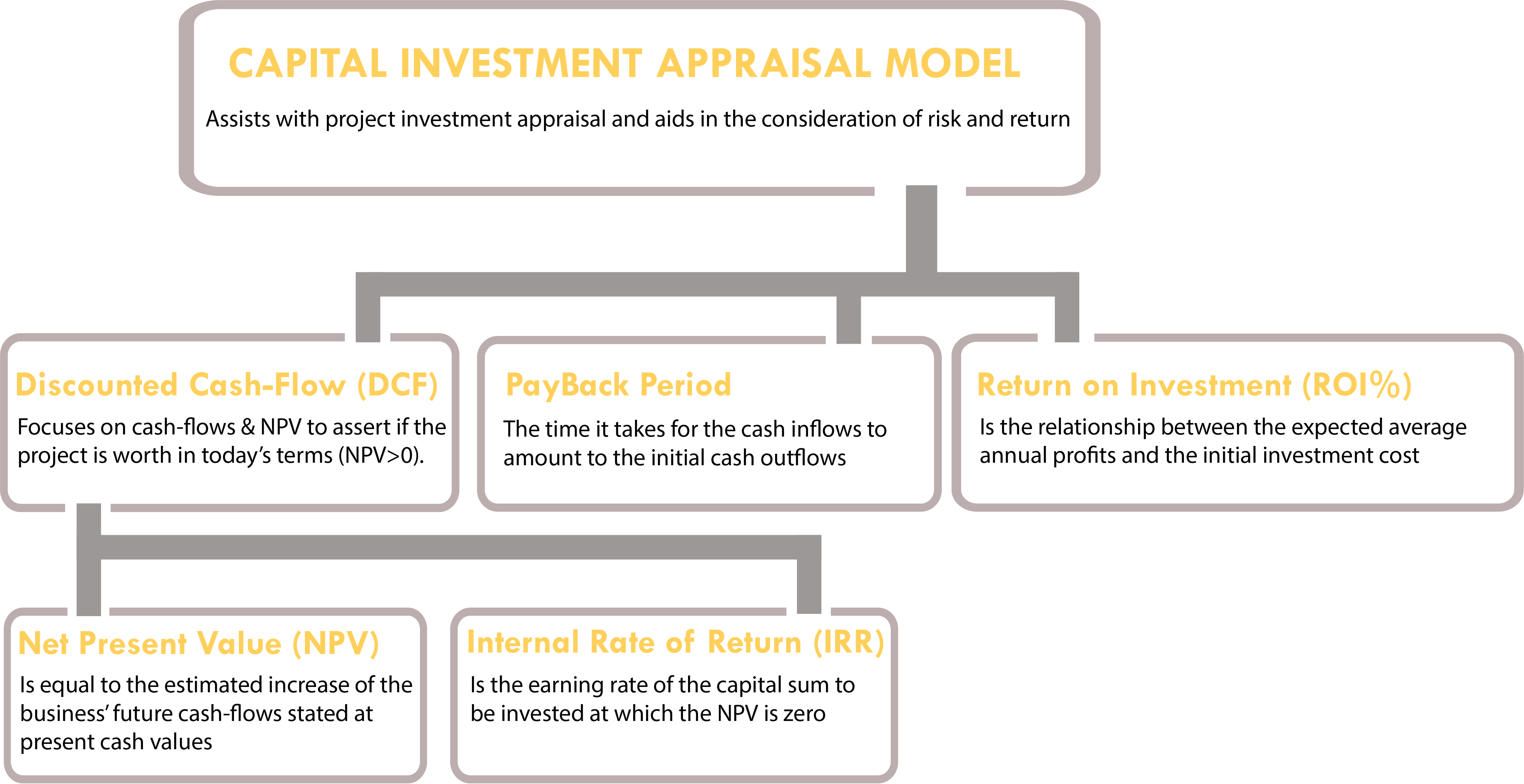 Subsequently, a detailed report was prepared and presented to the company owners to include; business current market position as determined by the use of business models, strategic action plan recommendation, financial appraisal, KPIs extrapolated from the P/L and Balance sheet, and finally the PE valuation of the company.

Several studies and analysis have been   requested  over a period of 5 years. Most recently, a study was requested to determine how the long the business will need to recover to  pre- covid sales levels, the financial impact of opening a 4th branch, shareholder’s value and a detailed analysis of balance sheet figures.